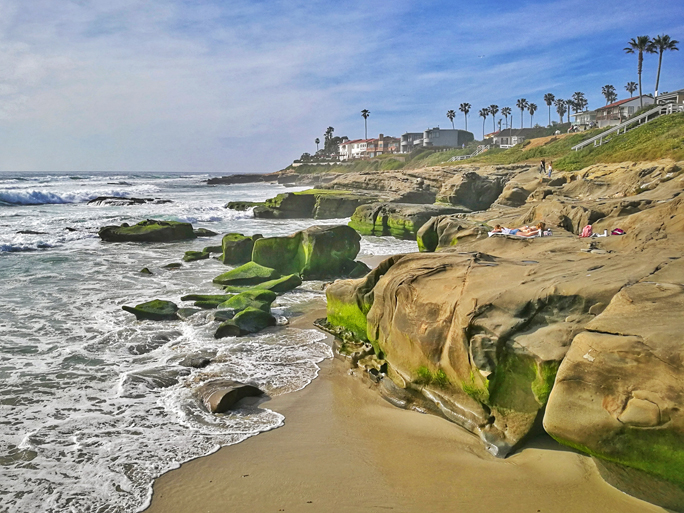 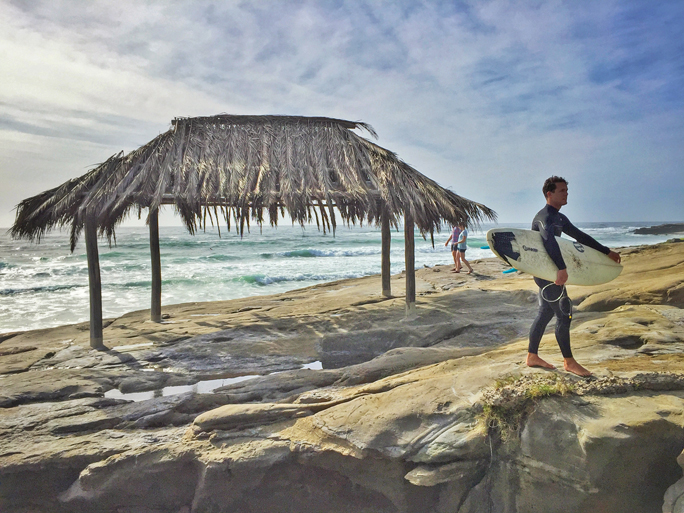 The name alone suggests breezy coastal beauty, and Windansea Beach, with its winding moss-covered cliffs jutting out into the ocean, doesn’t disappoint. The palm tree-thatched “Surf Shack” is Windansea’s unofficial emblem and harkens to the beach’s long-standing legacy as a surfing haven. Lay out a blanket on the rocks, throw on some Beach Boys (“All over La Jolla… Surfin’ USA)” and you’re good to go. 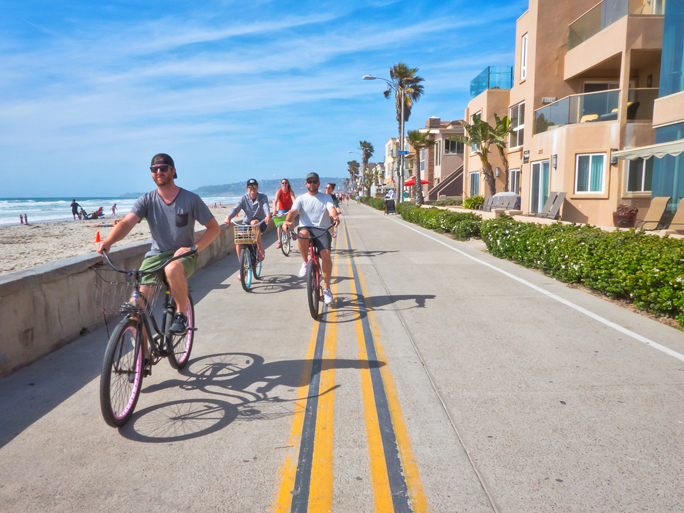 For your biking, boarding, blading, beach volleyball and people-watching needs, grab your flip flops and hit the 3.5-mile long Mission Beach Boardwalk. Soak up the sun and slip into a classic San Diego state of mind. 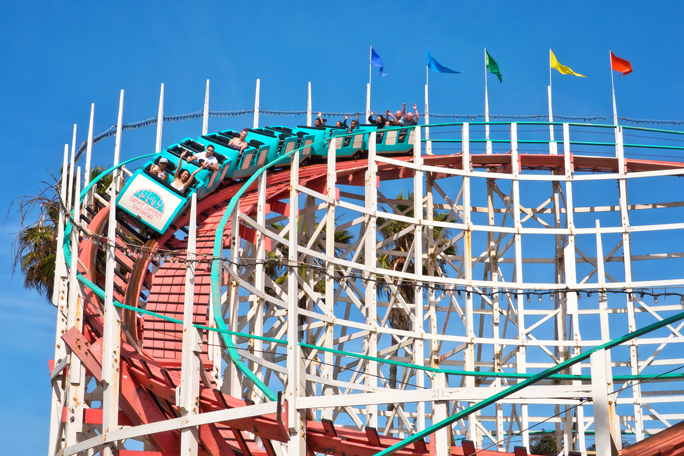 While in Mission Beach, you might as well mosey into Belmont Park and take a ride on the Giant Dipper. Built in 1925, it’s one of only two remaining wooden roller coasters on the West Coast of the U.S. (see also: Santa Cruz). The dips and thrills won’t rival those of Six Flags, but, hey, you’re riding a National Historic Landmark. And you can definitely lose your phone if you’re not careful and try to snap a photo at the top before the drop, as, um, somebody I know almost did. 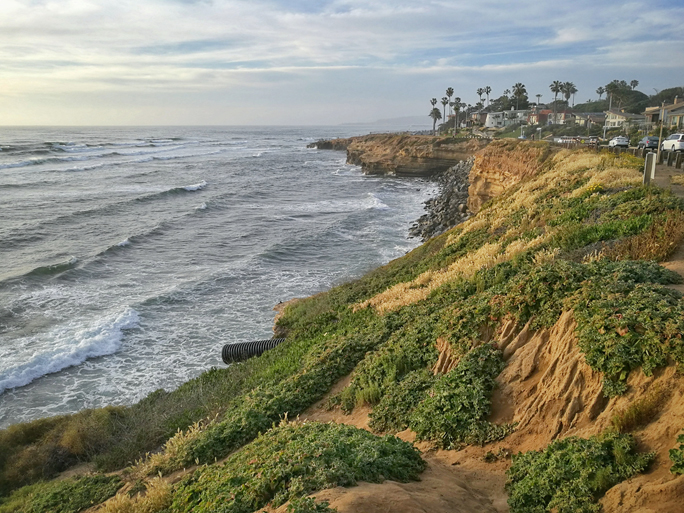 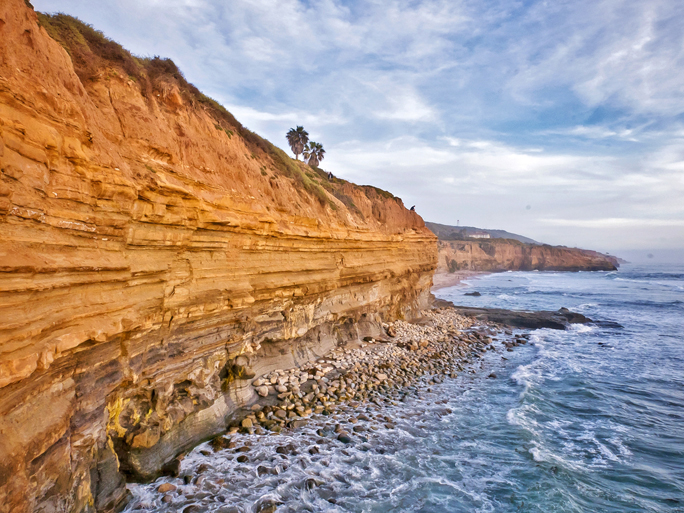 The aptly named Sunset Cliffs Natural Park may hold the most “Oh wow!” views of the San Diego coastline. As you walk along the top of the cliffs, there are several staircases that lead you down to more eye-level perspectives and that’s where things really get magical. 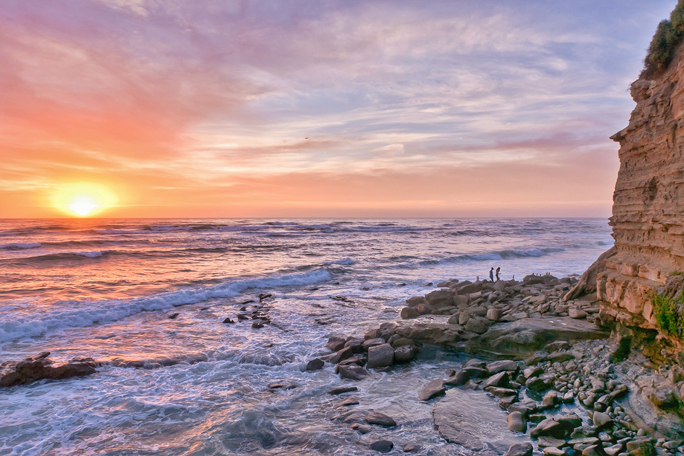 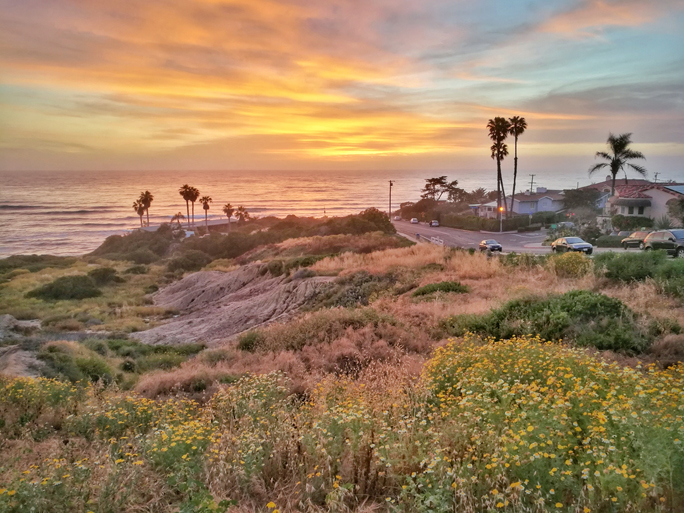 Even the sunset views from the parking lot are something to behold. 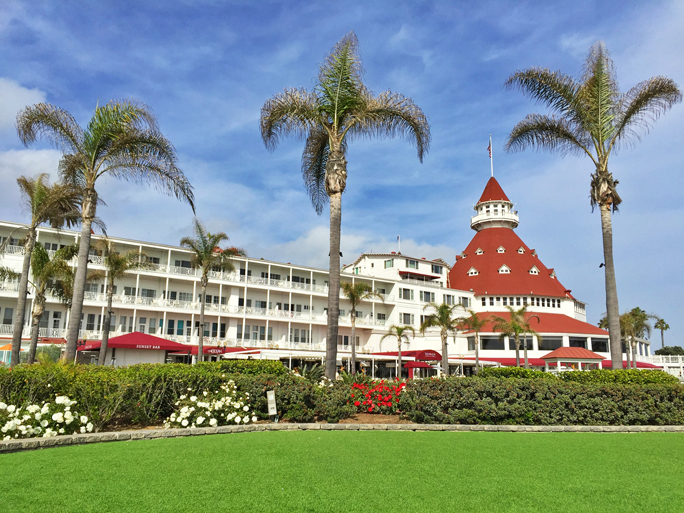 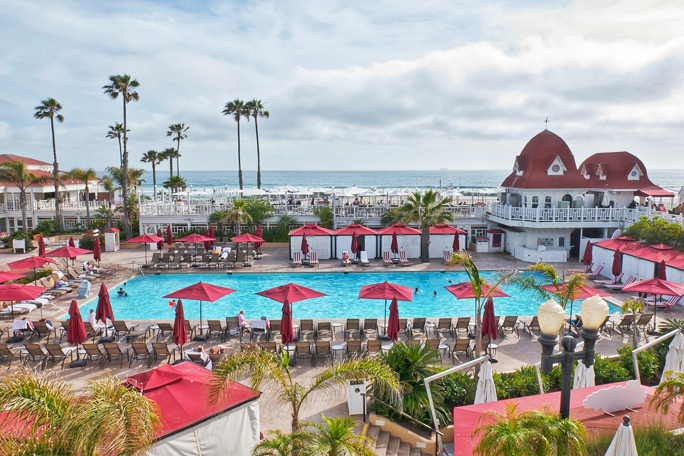 Head out to Coronado Island to gaze upon the signature red-roofed turret of yet another San Diego icon—the Hotel Del Coronado. Featured in the 1959 Marilyn Monroe comedy classic, Some Like It Hot, the hotel and Coronado Beach make for an excellent escape from the everyday escape of San Diego. 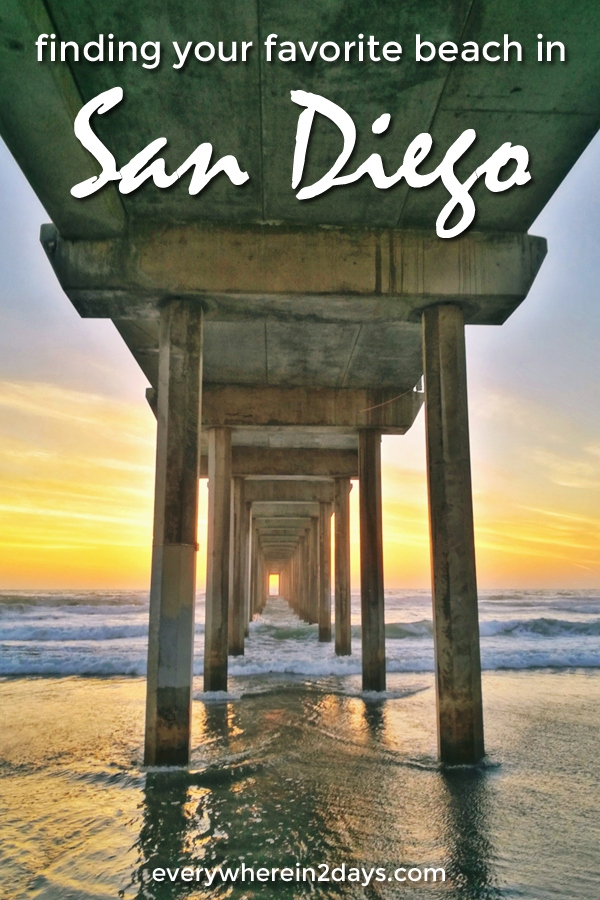 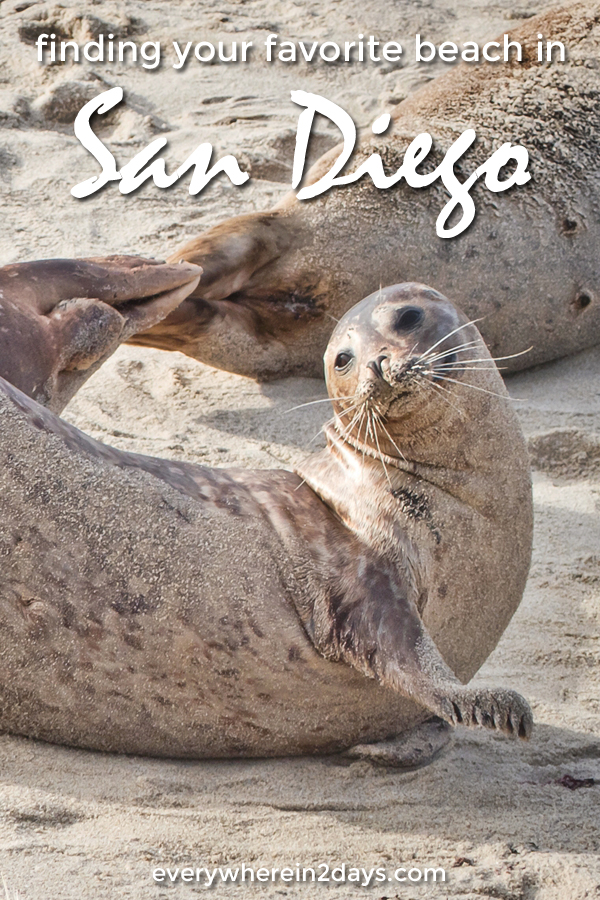 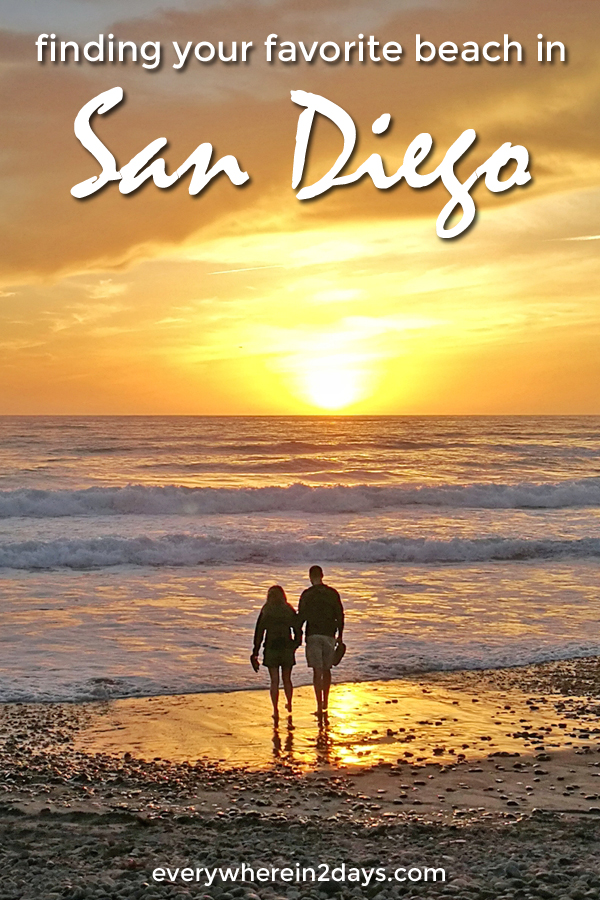 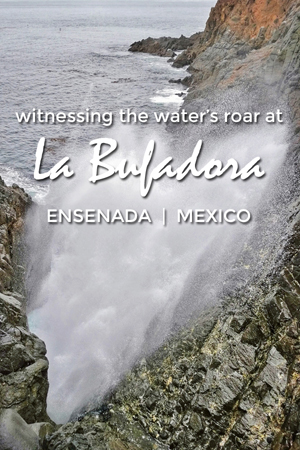 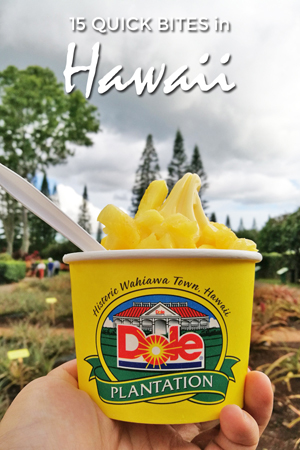 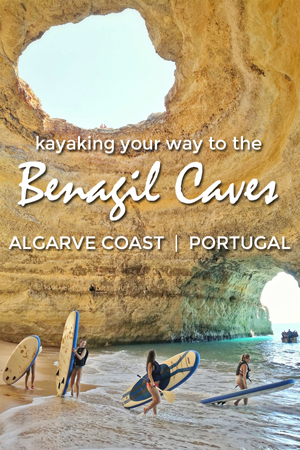 Kayaking your way to the Benagil Caves