5. Channel your inner “Eddie the Eagle” on the zipline at the Holmenkollen Ski Jump 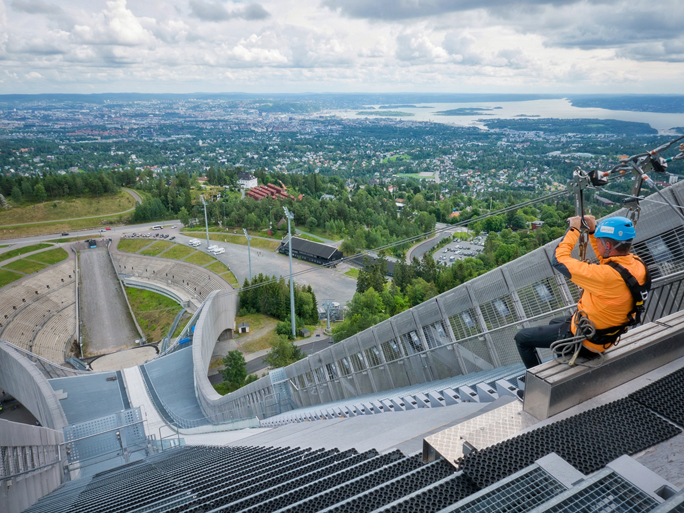 What do ski jumps do when there’s no snow? Answer: zip lines! Though it doesn’t carry the same risks as a 90-meter descent on two skis, zip lining down Oslo’s Olympic-tested Holmenkollen Ski Jump offers a taste of the wind-whipping exhilaration.

6. Put on your best “shocked” face at Edvard Munch’s The Scream in the National Gallery 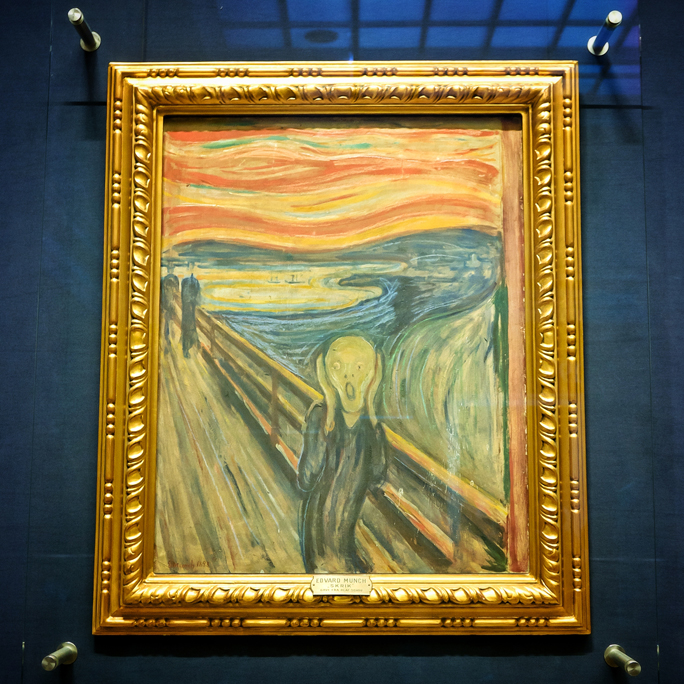 One of the most famous paintings in the world, Norwegian expressionist Edvard Munch’s The Scream is exhibited in two locations in Oslo—the National Gallery and the Munch Museum. Stop by and prepare your 😱.

7. Walk amidst the sculptures at Vigeland Park 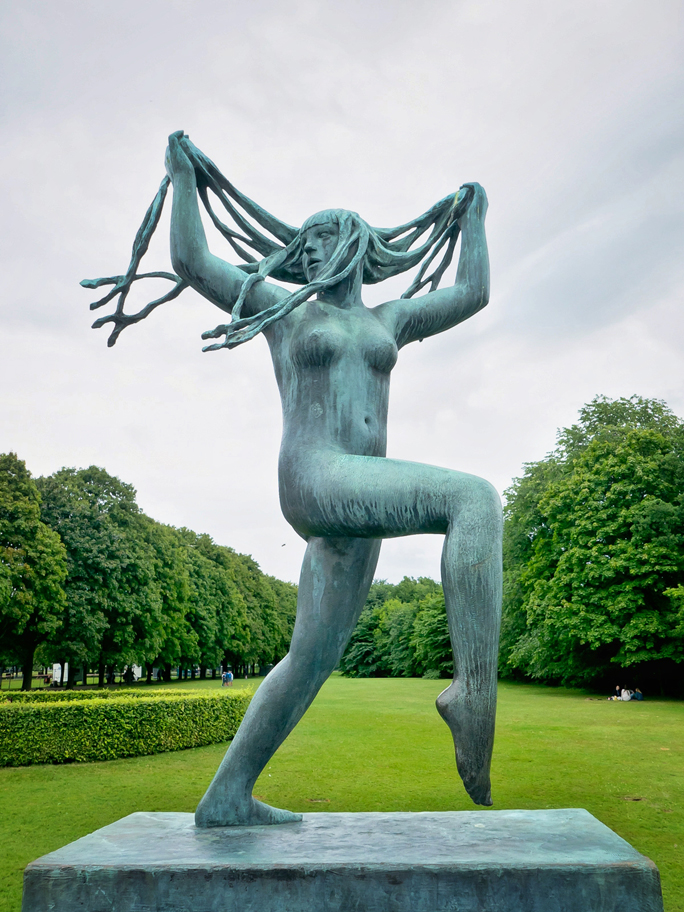 Vigeland Park, an art installation contained in Oslo’s Frogner Park, is the world’s largest sculpture park featuring the works of a single artist (Gustav Vigeland). A stroll around the 212 distinctive, evocative sculptures is a good bet to be a highlight of your day in Oslo.

Baltic Sea cruises that dock in Germany will do so on the country’s northern shore. Our ship, the Regal Princess, landed in Warnemünde. From there, you can decide how to best spend your day in Germany. Some might opt to sightsee in nearby Rostock or venture out to Schwerin Castle.

Since nobody in my party had ever been to Berlin, we decided to sign up for an excursion to Germany’s capital. It’s a 3-4 hour coach ride each way, which leaves you only a few hours to enjoy the city—enough to get a taste and leave you wanting more.

8. Stand in the shadow of history at the Brandenburg Gate 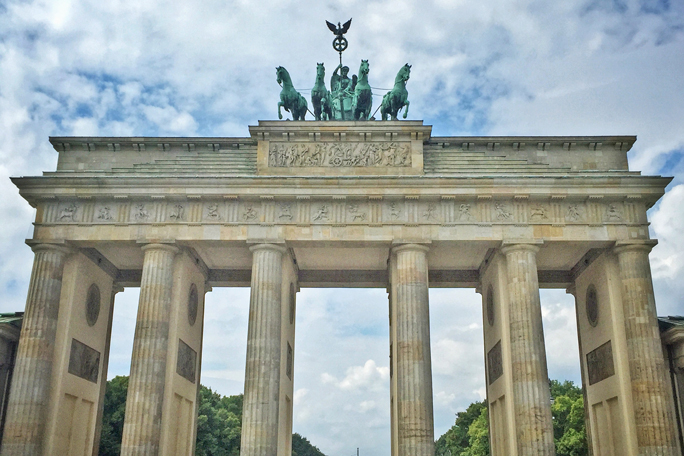 Erected in 1791, Brandenburg Gate is one of Berlin’s most famous historic landmarks, a symbol of 20th century Cold War tumult, and ultimately peace and unity. It’s quite a sight to see in person.

9. Reflect at the Memorial to the Murdered Jews of Europe 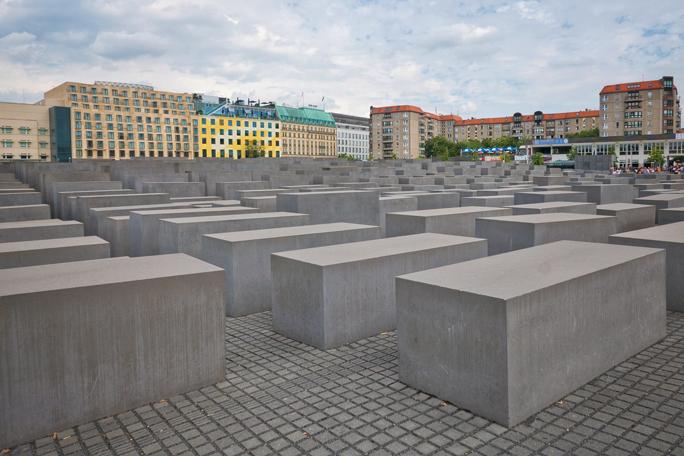 A short walk from the Brandenburg Gate brings you to the Memorial to the Murdered Jews of Europe, a solemn remembrance of the lives lost during the Holocaust. The monument consists of 2711 non-uniform concrete slabs in a grid pattern—an abstract setup that is open to interpretation.

10. Lay out on the lawn at the Berliner Dom Cathedral 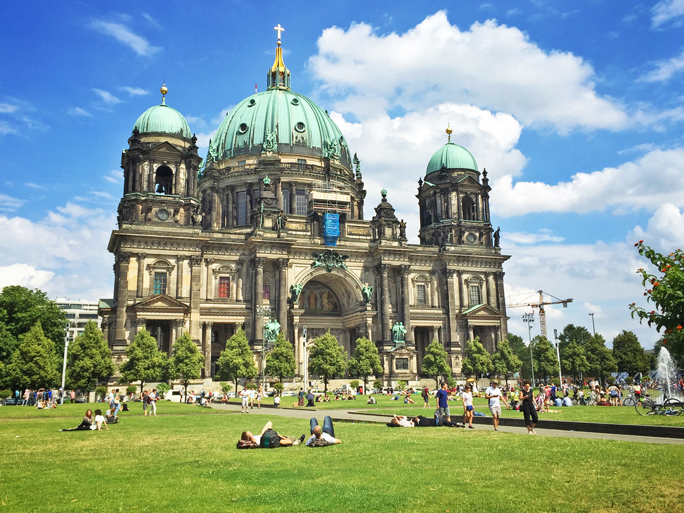 The ornate Berliner Dom cathedral was another visual highlight of our quick-stop tour of Berlin. Short on time, we did not get much chance to explore, but it does look like a splendid spot to lay out on the grass and spend a summer’s day watching the clouds and admiring the cathedral’s grandeur. 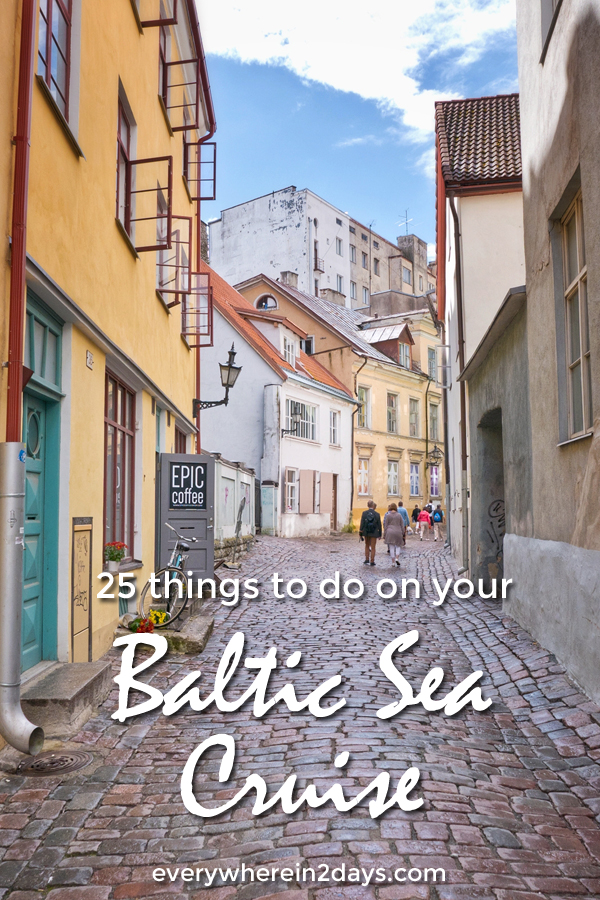 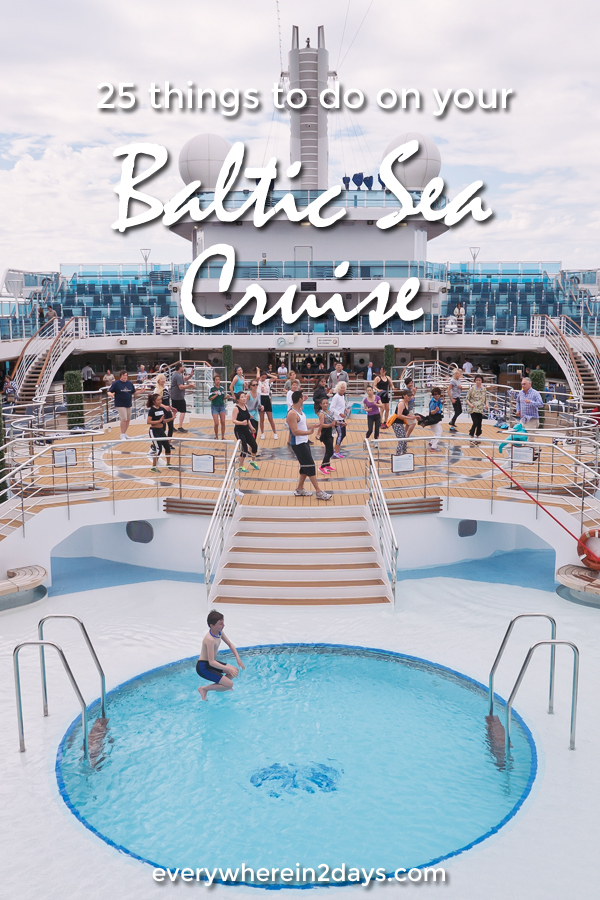 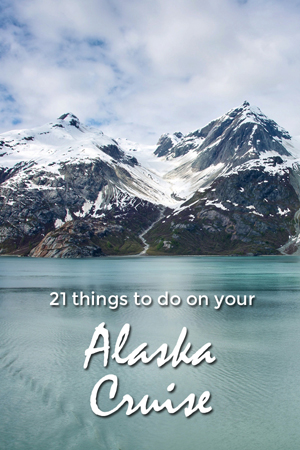 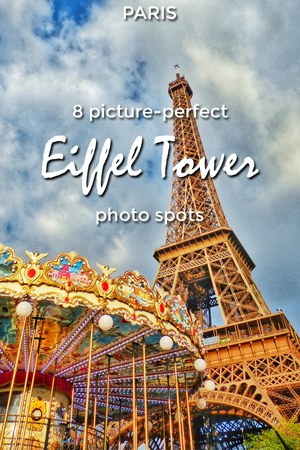 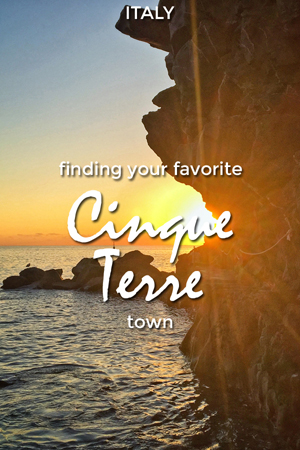